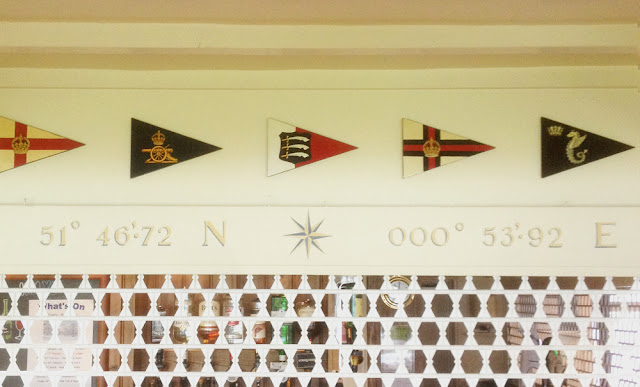 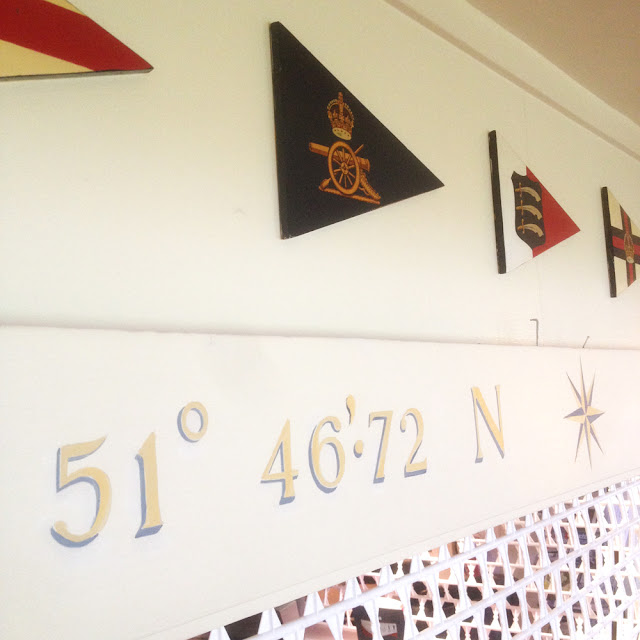 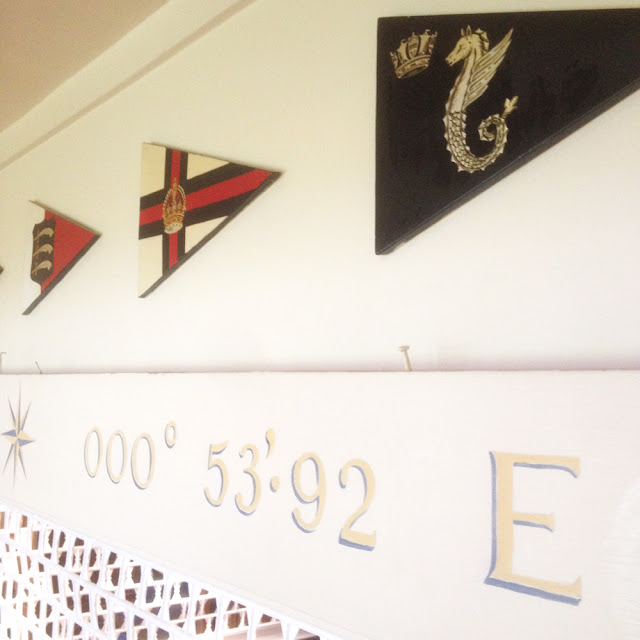 The Birds of Lady Grace

Hooray! I have managed to change the fontsize (and font) of this blog. It's still nigh on impossible to read on a phone, but hopefully easier on everything else. I really should have done this years ago.

The New Year has catapulted ahead full of busy-ness.

I have spent a lot of January hunkered down over fiddly teabag-sized watercolours, my colouring pencils and my computer screen.  I did have plans for oil paint and canvas, for chunks of wood, for boats, for Pierhead(ish) paintings and sailor(ish) tattoos but things changed and their time will come.

So yes, lately I've mostly been drawing birds; natives and visitors (birdfolk not humans) to our Essex marshes all spotted from the Lady Grace. 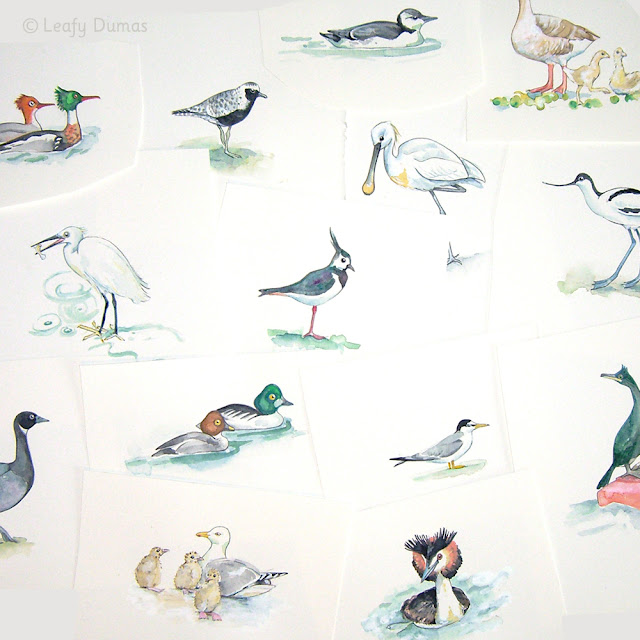 Stacey is the skipper of Lady Grace.  She is a good waterfront ally (it's a man's world out there), you can find her at the end of the hammerhead jetty running boat trips around the creeks and islands.  If you're lucky she'll be dressed as an elf or even a pirate.  You can also find her here.  (And here and here.)

Stacey is having a new kitchen you see,  and the grand plan is to make her some tiles (with birds on).  Not knowing anything about ceramics it's been a bit of a worry finding the right person with the right sort of kiln to do the right sort of tile making.  Every ceramics trail leads us to Stoke-on-Trent, the home of the pottery industry, but surely there must be somewhere nearer?

Well, plans are afoot, the ball is rolling and we shall see.

I am dreaming now, of tiles and mugs and plates and...   Oh the possibilities are endless!
Posted by Leafy at 10:16 3 comments: