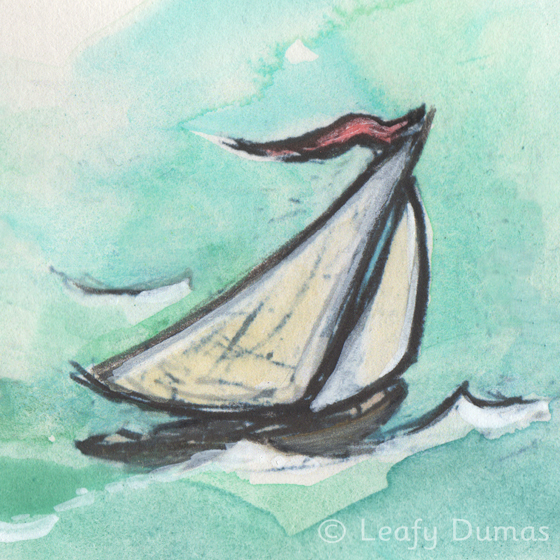 IN AND OUT OF THE SEA,  the artwork of Leafy Dumas.

Purveyor of fine quality cards and prints;  illustrations for grown-ups and children (boats, maps and the English seaside).

I find it slightly terrifying that the whole world (well, those connected to the internet at least) can now click and buy something Leafish from www.etsy.com/shop/leafydumas if they so wish.

Marching onwards and upwards I am carrying on regardless.  I will be listing more items in the coming weeks.  Do keep checking in...  greetings cards are a comin'!

And a big thankyou to Alfred, Lord Tennyson, for his wonderful words.
Posted by Leafy at 20:59 No comments:

Last week I was lucky enough to meet Jack Lowe.

Jack is a lifelong enthusiast and supporter of the RNLI.  Travelling in Neena, his decommissioned NHS ambulance (and mobile darkroom), Jack is on a mission to visit all 237 Lifeboat Stations in Britain and Ireland and document them all using an early Victorian process known as Wet Plate Collodion.

He is making three or four photographs (ambrotypes on glass) at each lifeboat station;  a group portrait of the crew, a portrait of each Coxswain or Senior Helm, and a view or two out to sea.

Here he is with his camera,  a fantastic affair made of wood...


...and here he is in West Mersea composing our crew picture,

...and Jack's glass plate of Matthew Haward, our Senior Helm, sitting in the wash tray.


and steelyfaced on the slipway, a last minute extra.

"Every now and then, the chance arises to make a special additional portrait 'outside the schedule'.

On our travels, it's quite striking that RNLI crews tend to be very male-dominated - about 98% I reckon so far.

I saw an opportunity at West Mersea Lifeboat Station yesterday to make a point of highlighting the fact that women can and do also volunteer as crew.

Leafy Dumas kindly agreed to spend an hour or so making her portrait.  Made with the sun blasting through a stormy sky, it's a beautiful plate and very similar in feel to the 'Old Man of the Sea' photograph made at Hunstanton in January...   "


Feeling hugely honoured to be given such a part in this project.  Thankyou so much Jack, and please forgive me for whipping half your photos from the internet to make this post. Some of the pictures are Jack's...  please folk, note the credits below each pic. ...and read about Jack's mission here.

Two extraordinary things happened to me last week.   Prepare yourself for a non sequitur of the utmost type.  My father died and a man with an early Victorian camera took an ambrotype photograph of me at the lifeboat station.

I have got that slightly wrong -my father actually died on Feb 22nd 2015 which was the week before- but his funeral was last Monday.  The lifeboat station photograph happened on the Tuesday.

I would like to write about both.  The former is rather more difficult to deal with than the latter, so for now I will just show you a picture,  of my father and I, from days of yore.

I will be back shortly to tackle the 21st century Victorian at the lifeboat station. 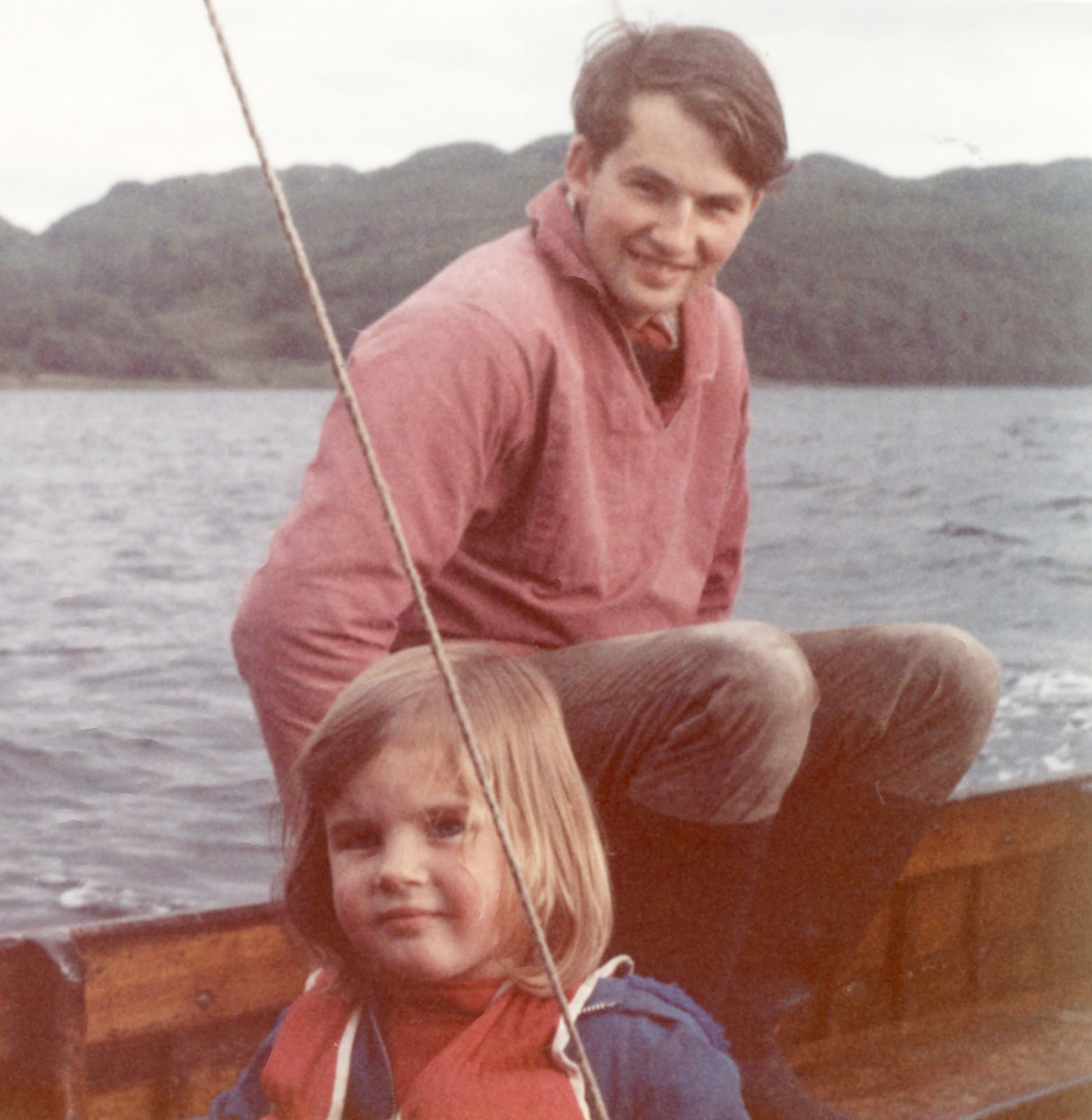