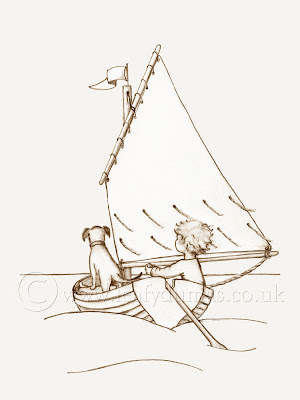 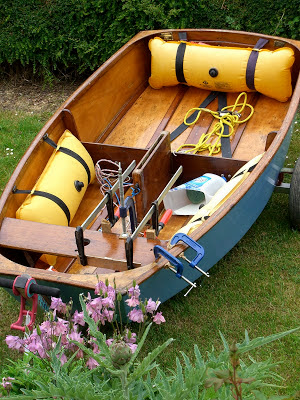 
little footnote on the GB Row.
After 36 hours rest off the Cornish coast (Gavin had hurt his back and the weather was against them) the Islanders are now back on form and powering up the Irish Sea.  If you look at their track (the white boat) you can see the loop-the-loops where they stopped for a while.
Posted by Leafy at 16:52